If you are having trouble Viewing the Video: Click Here

You left your Ex, but now you’re faced with how to CoParent with them. Unless you and your ex-spouse are the King and Queen of compromise and mutually unbiased discussion, (which would be extremely rare considering you are parting ways) you’ll likely have some difficulties co-parenting with little arguments. (Unsure if your spouse is Abusive? Read this.)

When you’re at your wits end with pick-up time debates and over the whole “asking for the clothes you bought back” mission; Use these Five Tips to find middle ground and make headway in your parenting teamwork:

Read my Series on How to Leave An Abusive Spouse.

Wait, how can I not take their phone calls if I have to co-parent with them?  The truth is toxic people like to pull you into an argument. That’s their mission. Succeeding means they can get you to argue back. If you have to answer and respond right away to a phone call, it’s going to be a lot easier for them to pull you in emotionally. So stop taking their phone calls.

2. Have somebody that you trust read the text messages for you!

When the text messages start coming in, don’t read them. Okay! I’m kind of kidding. You will have to read them
but you don’t need to read them first!

They can screen out all the junk. If your text message is full of insults, you don’t need to read it. Sometimes, mixed in with those insults they may actually ask you a question that you do need to respond to.
Who’s picking the kids up tomorrow? Or if you mind keeping them extra Saturday so they can work? You don’t need to read all the rest. So have a friend, or a relative read that stuff for you, not tell you about the insults, and then just relay to you what might actually be important.

3. If it’s not on Paper, Hold off on the Panic Attack.

Did he threaten to take you to court for custody? Worried he will stop paying Child Support? Is he claiming he’s going to call CPS on you for having a boyfriend?

You have to understand this person was likely with you for years. They know you well enough to know what makes you happy and also what makes you tick. They’re going to throw everything at you; because;

Either way, if it’s not a paper, don’t worry about it.
When you get served papers, then I give you permission to freak out for five minutes. Then call an attorney!
In the meantime don’t worry about everything else.

The threats are only there to invoke an emotional response, don’t give it to them!


Ready to Date again after Divorce?

Ever heard of something called Gray Rocking? Okay, well if you haven’t heard of it, it’s this really great way of dealing with an abusive ex-spouse.

Gray Rock is about becoming so dull you are like a gray pebble in a stream; No one notices you, and no one pays you any attention.

Toxic people, they need power over you. It’s what feeds their ego. When you Gray Rock them, it means that you become so dull in response that you no longer supply their power. Stop responding to threats and Insults? Gray Rock. When they aren’t on time for drop off, and you don’t argue? Gray rock. When they randomly tell you the kids are staying the night at their Grandmas house on the night, you’re supposed to pick them up, and you don’t argue or flip out? Gray rock.

What this does is forces them to move on and to find a new target. Unfortunately, that’s what will happen. You will be out, your exes new target will be in, and life will be a lot better.

I know, us single parents hear that all the time. What do I mean by picking your battles with an abusive ex-spouse? You can’t nitpick every poor decision they make.

(Unless it’s something directly harming your children. Always seek help if you’re concerned for the safety of your children!)

All the other things that just fall under Poor Parenting. You have to let go.

Is it crappy that he decided to bring his new girlfriend around two weeks into the relationship and three weeks after your divorce?! Yeah!

It’s a terrible and awful decision, but ultimately that’s not a battle worth picking. They’re so wrapped up in their own world they will never see your point of view. Ever. So don’t even go there.

You won’t be able to do any of these things if some part of you is still hanging on to the relationship.

But Lacy they ruined our marriage!

For your own sanity, you can’t be scorned and also achieve peace.  Be ready and willing to let it all go.

This doesn’t mean you have to forgive them tomorrow. It says you have are willing to separate your past with them from your future with them.

Take that past, put it in a box and say I’ll deal with this at another time. I’m not going to let it interfere with the parenting I need to do with you now.

Make your own life. Do your personal things. Be a parent apart from them and their drama.

When you do, all the other steps that I gave you will be so much easier.

Ready to Embrace The Single Motherhood Life? Read my open letter to the Single Mom I used to be!

P.S. Don’t forget to Share this with other Single Moms and Dad’s in your life that you know are Struggling to CoParent! 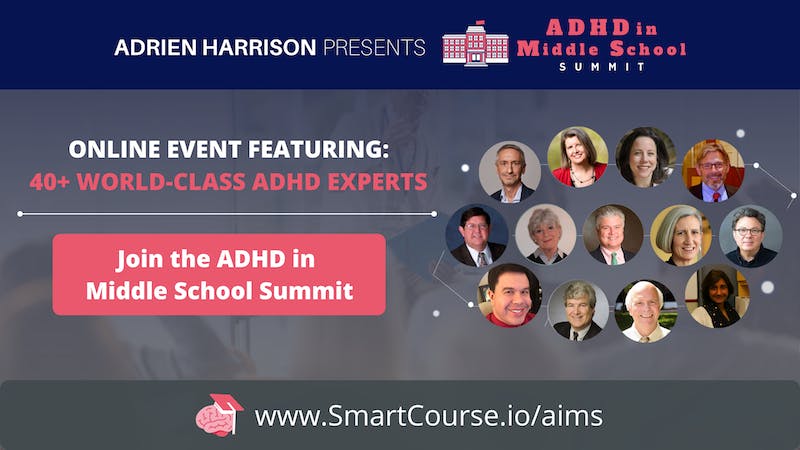