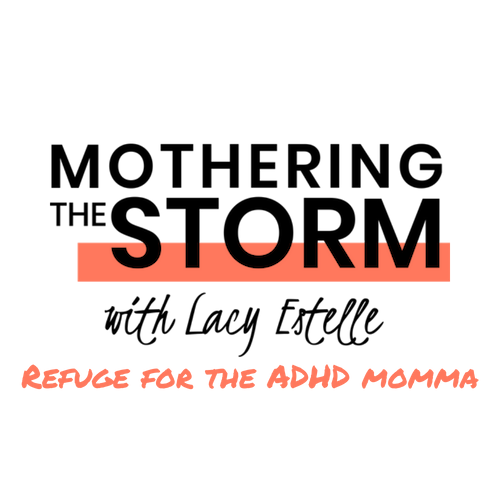 “It’s about dopamine…” I told my friend. We were discussing her struggle with her relationship, and previous relationships. This was about how her brain has allowed her to get addicted to someone not healthy for her.

“Your brain uses the fake love [he/she] gives you, to give you dopamine and you ride that high like a drug. And because you are operating at a deficit, since you likely have ADHD, you’re going to keep dopamine chasing until [he/she] either breaks you, or you find another way to get that dopamine that may or may not be a healthier alternative. Either way, it’s about dopamine.”

Let’s back up for a minute, what are we talking about here?

ADHD and Toxic Relationships: How do they happen, and Why?

As you know, I am not a doctor, and don’t claim to be, but over the years of researching ADHD brains, reading countless medical reviews and studies, and having an ADHD brain myself, I’ve developed a handful of theories to patterns I see repeated often.

One of those being: ADHD women and their prone-ness to toxic and abusive relationships.

Why do ADHD people gravitate to Toxic Relationships?

The answer is probably more complex than I am going to summarize here, but my theory remains two-fold.

First off: ADHD People are generally operating at a dopamine (as well as a few other neurotransmitters and brain chemicals) deficit. What does that mean? It means that when we experience a huge dopamine boost we tend to feel almost euphoric. That feeling gives us almost a high.

How do toxic relationships release dopamine?

In a study published by Harvard it is said:

“High levels of dopamine and a related hormone, norepinephrine, are released during attraction. These chemicals make us giddy, energetic, and euphoric, even leading to decreased appetite and insomnia – which means you actually can be so “in love” that you can’t eat and can’t sleep.”

This study also identifies the key components to that beginning stage of a relationship, and what hormones are released. The attraction phase, which would likely be the phase where you recognize you have feelings for someone and think about them all the time releases: dopamine, norepinephrine, and serotonin.

Do you know what the primary chemicals, or lack thereof, are that contribute to the woes of an ADHD brain? You guessed it: Norepinephrine and Dopamine.

But wait, it gets better…

To make it even more complicated, the lust and attraction phases can even shut off the pre-frontal cortex portion of your brain.

You know, that super important part that is already operating at a deficit for those of us with ADHD? Yeah, that part, can shut down while you are “Falling for your new boo.”

So, you have ADHD. You meet a great person, everything is going so good. You realize you are attracted to them and BAM: Your prefrontal cortex completely shuts down on you, and your brain is flooded with an abundance of dopamine, norepinephrine and serotonin. Chemicals that your brain already does a not-so-great job of regulating. This makes for a truly “love is blind” scenario.

But even more so: It makes for a love, or at least the attraction phase, is addicting scenario for those of us with ADHD.

How does an ADHD person end up in a Abusive Relationship?

And more importantly, how do they recognize it and finally get out of it, if it truly is unredeemable?

Abusive relationships have a slow trickle factor to them. Unlike romantic movies that always portray abuse as very intense quickly, and physical abuse to be aimed primarily at the face and in obvious ways, it doesn’t always happen like that. In fact, I’d venture a guess that it rarely happens like that.

Abusive partners tend to love bomb their victims, in the beginning, and then also throughout the relationship during different control phases.

You’ve likely read it before, but I’ll say it again:

Partners who quickly get attached to you, make you their entire world and focal point. Ones who tell you things like they “are so glad they found you.” and “I love you.” and “I just couldn’t sleep because I was thinking so much about you.” All within the first 2 to 3 weeks of dating- ARE NOT EXPERIENCING LOVE.

What they are experiencing is attraction and lust. During this time, it becomes insanely hard to see the forest through the trees for those of us with ADHD. We’re happy, and excited. And feel like this person is it, they are the ONE. They seem to be doing ALL the right things, and saying all the right things, and think everything you do is “cute” and “adorable.” And of course they tell you how stupid your ex is, and how you deserve the WORLD, and that they are going to be the ones to give it to you.

While this sounds great- remember that little saying from your momma: If it sounds too good to be true, it usually is?

Well, it can be true for romantic partners too. What abusive people tend to do, is draw in their victims by appealing to their better nature. They go on a date, but treat it like a job interview. They put their best foot forward and only show you the side of them they want you to see. The side of them they are sure you will love, even though that side to them is not real.

If you are reading this and saying to yourself “Not real? What do you mean they aren’t real? He/she just has issues, they are working on them. I don’t think it’s fair to say that the nice, kind, and accepting version of them is fake. They just struggle.”

I’m sorry, but I’m going to be the friend who loves you enough to tell you the truth right now.

They don’t love you, and they certainly don’t genuinely care about you.

Can we be real for a second? Friend to friend?

Gabby immediately blamed herself at that traffic stop. She immediately regurgitated what had been carefully planted inside her own self doubt by Brian. That she had a control problem, that she was too demanding. That SHE was the one causing problems.

But that is what he did to her. He projected his own controlling issues, and his own demanding manipulation onto her and convinced her she was the cause of their problems all because she fought against his control.

And that’s what they do.

I would expect nothing less. Abusive relationships are the epitome of confusing.

How did we get here? Why do ADHD people end up in toxic relationships?

The answer: Dopamine. Dopamine, and a pre-frontal cortex that DOES not work the way it was designed to work. Not without helpful interventions. Contribute to people with ADHD getting in toxic relationships.

Because that is what you need to do if you have ADHD and are in a toxic relationship: you need to wake up your brain so that it can recognize the manipulation. You have to remove the rose colored glasses, and be willing to look at the big picture of what’s actually taking place. Not only in your heart, but also in your life. 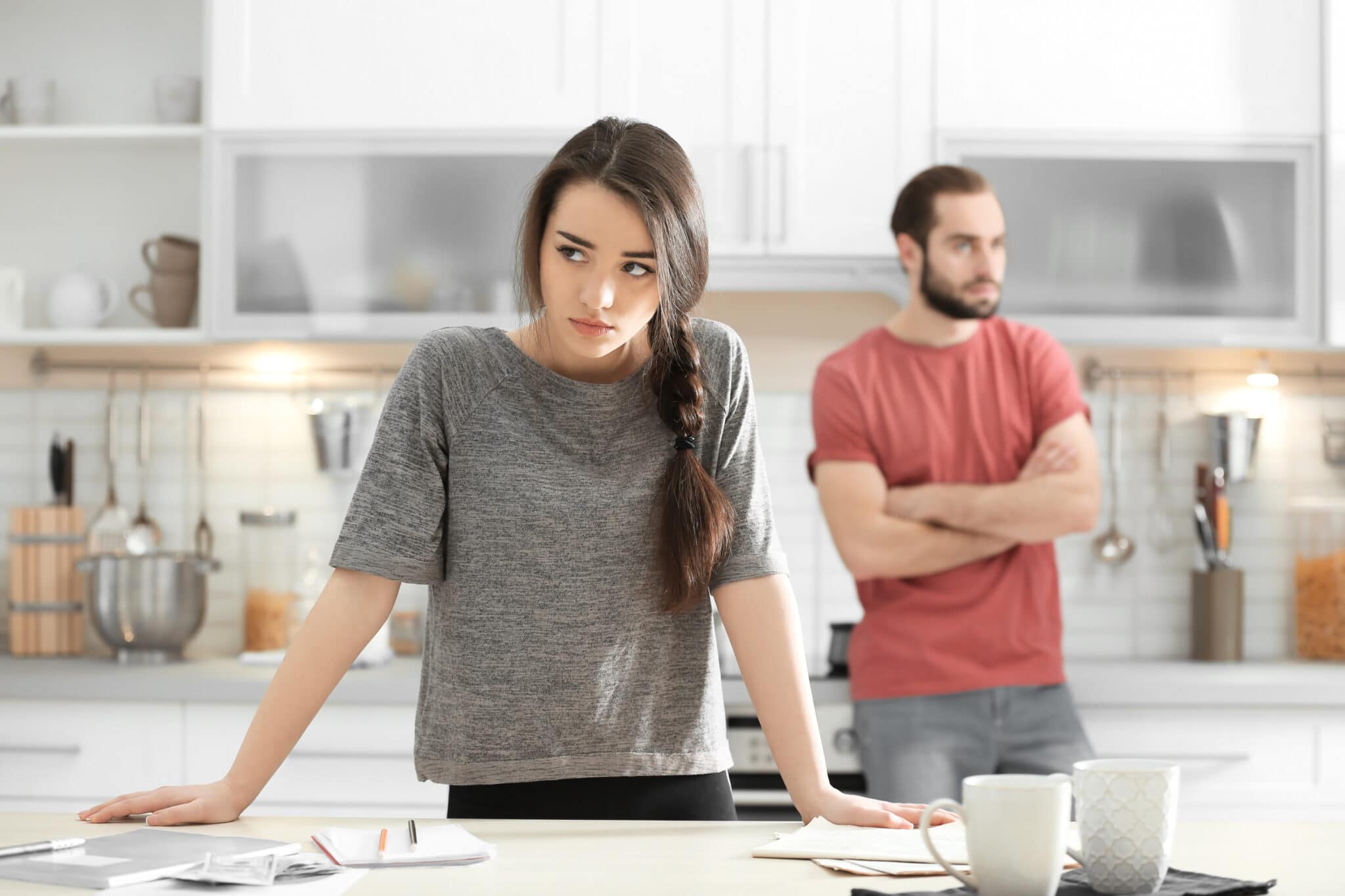 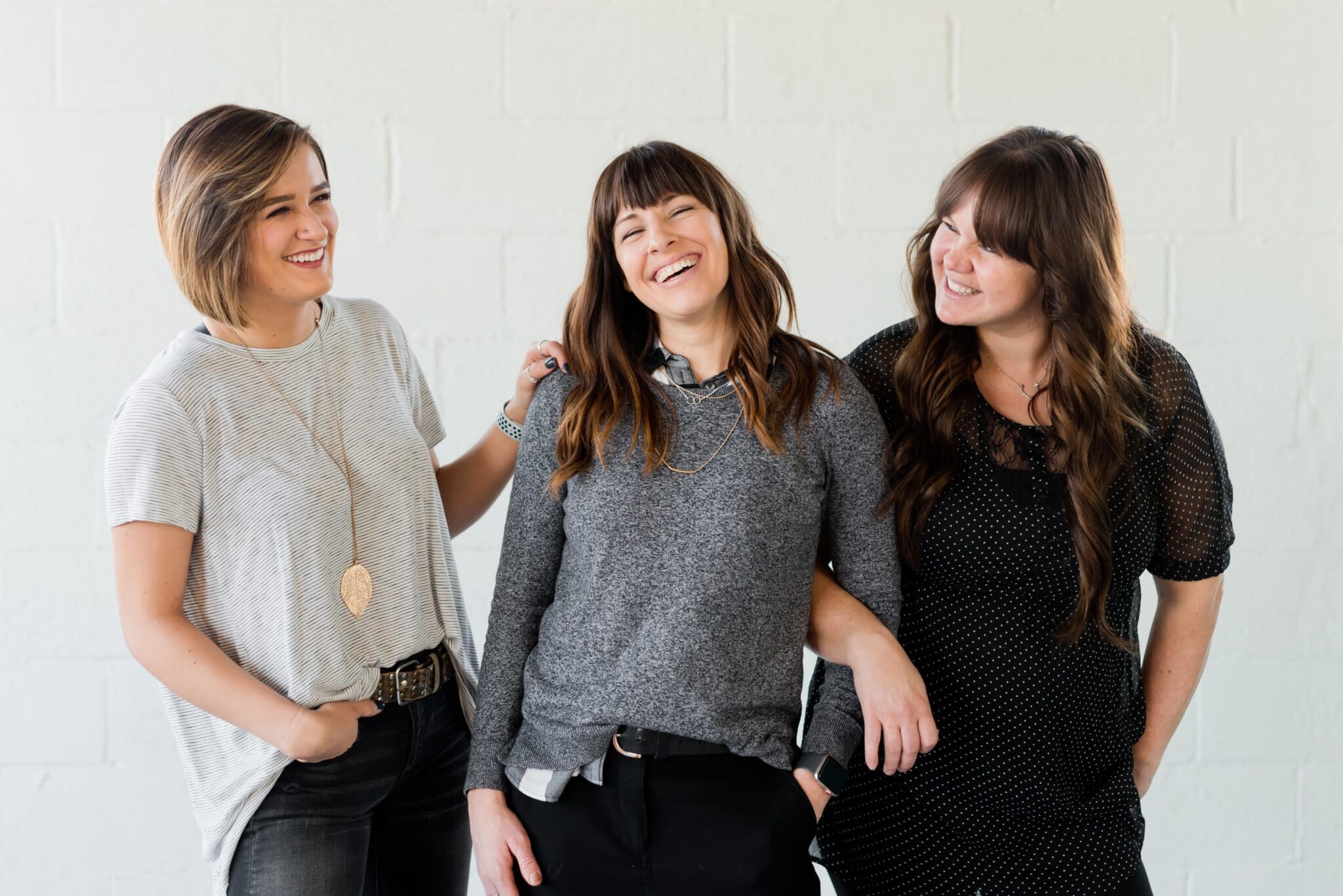 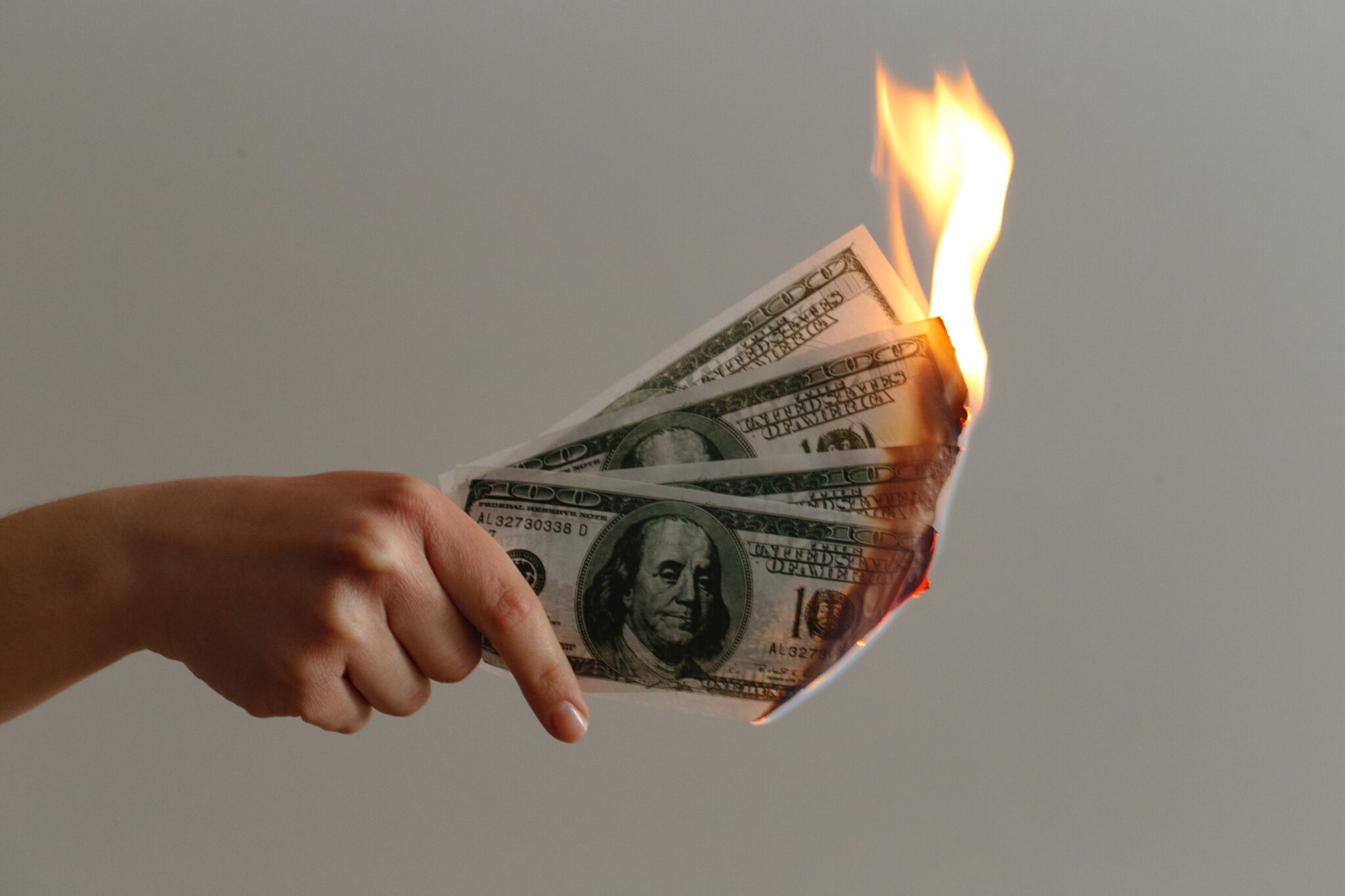 PrevPreviousBack to School with ADHD: 5 tips to help your family survive the transition 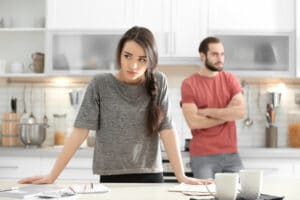 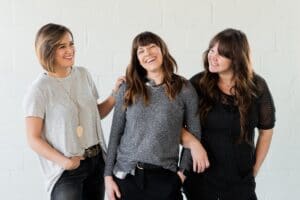 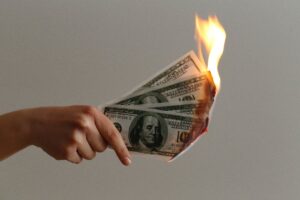